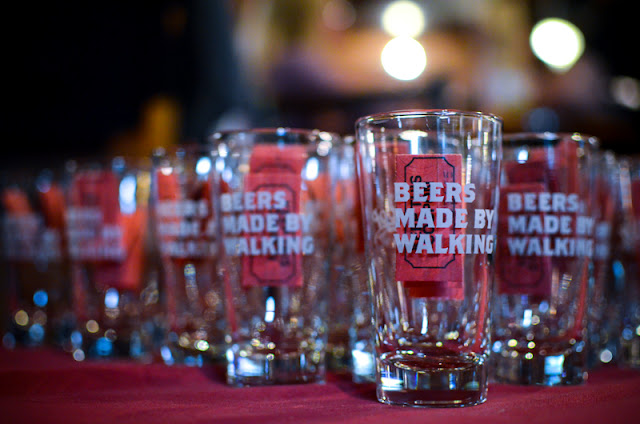 2012 /
The first Beers Made By Walking program was so inspiring that I decided to expand the program this year. To recap BMBW is a program that invites brewers to make beer inspired by nature hikes and urban walks. Each walk is different, each beer is a portrait of that landscape.

This year I worked with sixteen breweries, ten homebrewers, and organized four events in three states - Colorado, Oregon, and Washington. For each event I published a catalog that also served as an informational menu with descriptions of the hikes, the beers, and each brewer's thought processes. Last year I organized the project as part of the UCCS Galleries of Contemporary Art programming and this year I decided to do the project independently. Below are some recaps of the four events and some of the hikes. You can also see more information at beersmadebywalking.com.


In Oregon I worked with five breweries in distinct parts of the state. Deschutes Brewery is in Bend and their hike was through the Whychus Canyon Preserve. Their beer raised a couple thousand dollars for the Deschutes Land Trust. Standing Stone in Ashland hike Grizzly Peak. Flat Tail in Corvallis walked along the waterfront area in town. Upright and Coalition are both in Portland. Coalition's hike was through Forest Park, the largest in-city park in the county. Upright's hike was in the Mount Hood National Forest.


I was invited to do a Beers Made By Walking as part of Susan Robb's expansive project The Long Walk Seattle. A group of about 60 people walked 45+ miles on the King County Regional Trail System over three days from Seattle to Snoqualmie. I worked with Snoqualmie Brewery to create a beer with ingredients from a walk around a park in Carnation, WA, which was one of the overnight stops along The Long Walk. The beer ended up being a Stinging Nettle Ale and was served while we at the park. 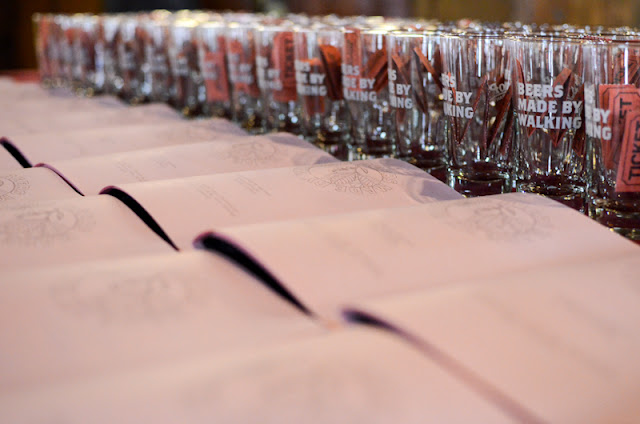 I invited ten breweries across the state of Colorado to go on nature hikes and make beer inspired by the landscape of Colorado. The beers were served during the Great American Beer Festival at Wynkoop Brewing in Denver, one of the main drinking destinations of the week. Visitors from all over the country were able to these local-minded beers. The brewers ranged from brand-new small breweries to more established large breweries. 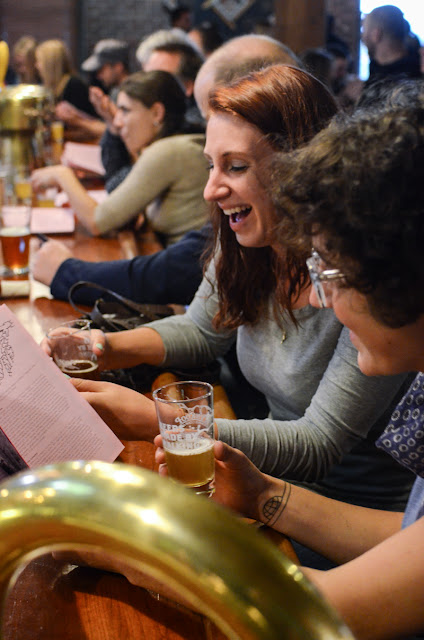 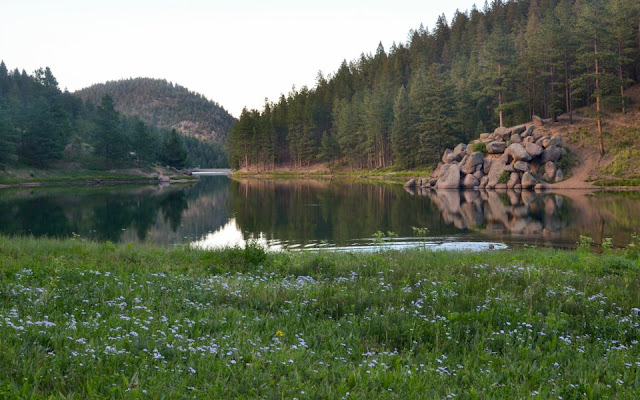 
This summer we invited eight groups of local homebrewers to join us on a public hike. We walked the Palmer Lake Reservoir Trail, identifying edible and medicinal plants along the way. Each group came up with an exciting and innovative recipe, using ingredients that are non-traditional in contemporary brewing practices. The beers were produced at Pikes Peak Brewing and will be available at the brewery for one day only.