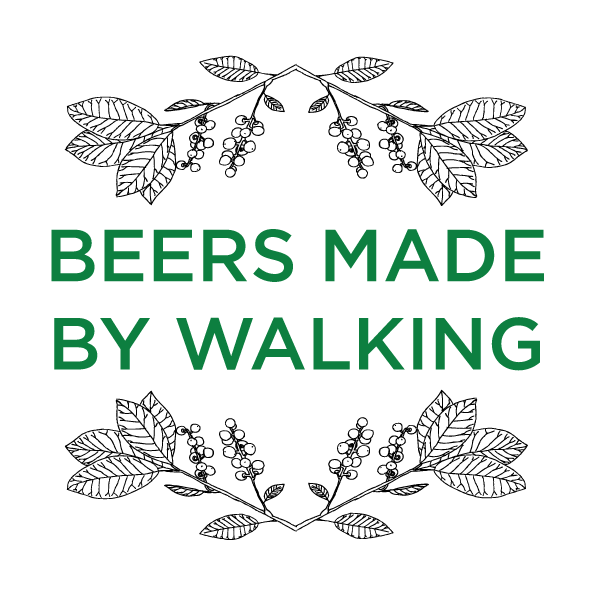 The Beers Made By Walking program has continued to expand and morph with each passing summer season. The program invites brewers to go on nature hikes and make new beer inspired by edible plants found along the trail.

In 2013, the program invited more breweries in Colorado and Oregon than ever before - twenty seven in all. We had a special festival in Denver at Wynkoop Brewing during the Great American Beer Festival where the beers were served to the public. We also served the Oregon beers in Portland and Eugene, OR at smaller beer-centric bars. Each event served as a fundraiser for a local environmental non-profits that focus on bringing people outdoors for educational events.

We published a series of articles that featured the hikes from many of the brewers. The articles show pictures from the hikes, some educational information about the area and flora, and descriptions of how the brewers made the decisions for their beers. You can see those articles here and here.

The program received a lot of attention this year. We had write ups in NPR, Oregon Public Broadcast, Draft Magazine, All About Beer Magazine, and many others.

Finally, this year the program began a partnership with the Forest Park Conservancy. They led a number of educational walks in Forest Park, the largest in-city park in the country. We also conducted experiments in the forest to collect yeast from old-growth portions of the forest and in the second growth portions. At some point in the near future a beer will be fermented with these yeast strains.

Here are a few select photos from this year's programming. For more information you can visit beersmadebywalking.com. 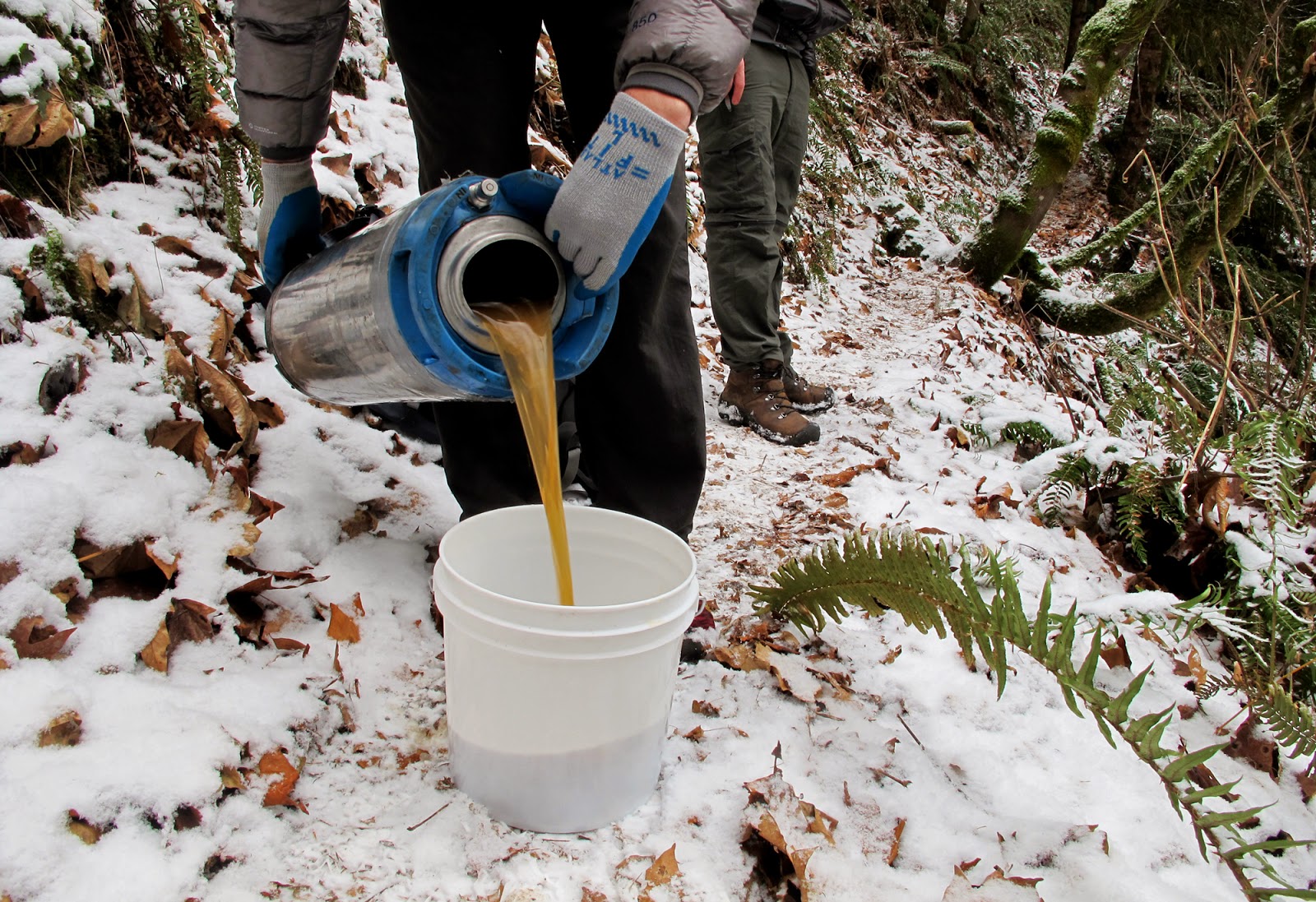 Pouring unfermented wort (beer) into a bucket to collect wild yeast strains. This hike took place in Forest Park with the brewer from Thunder Island Brewing. The beer will be available sometime during the 2014 program. 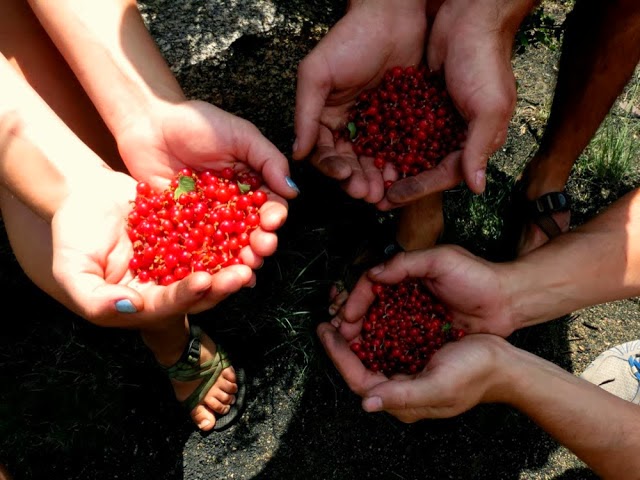 The brewers at Elevation Beer Co. in Poncha Springs, CO found red currant on their trail and included them in their beer. Other breweries chose from a range of ingredients including Porcini mushrooms, spruce tips, dandelion, milk thistle, mint, yarrow, heather flowers, cedar tips, and many others. 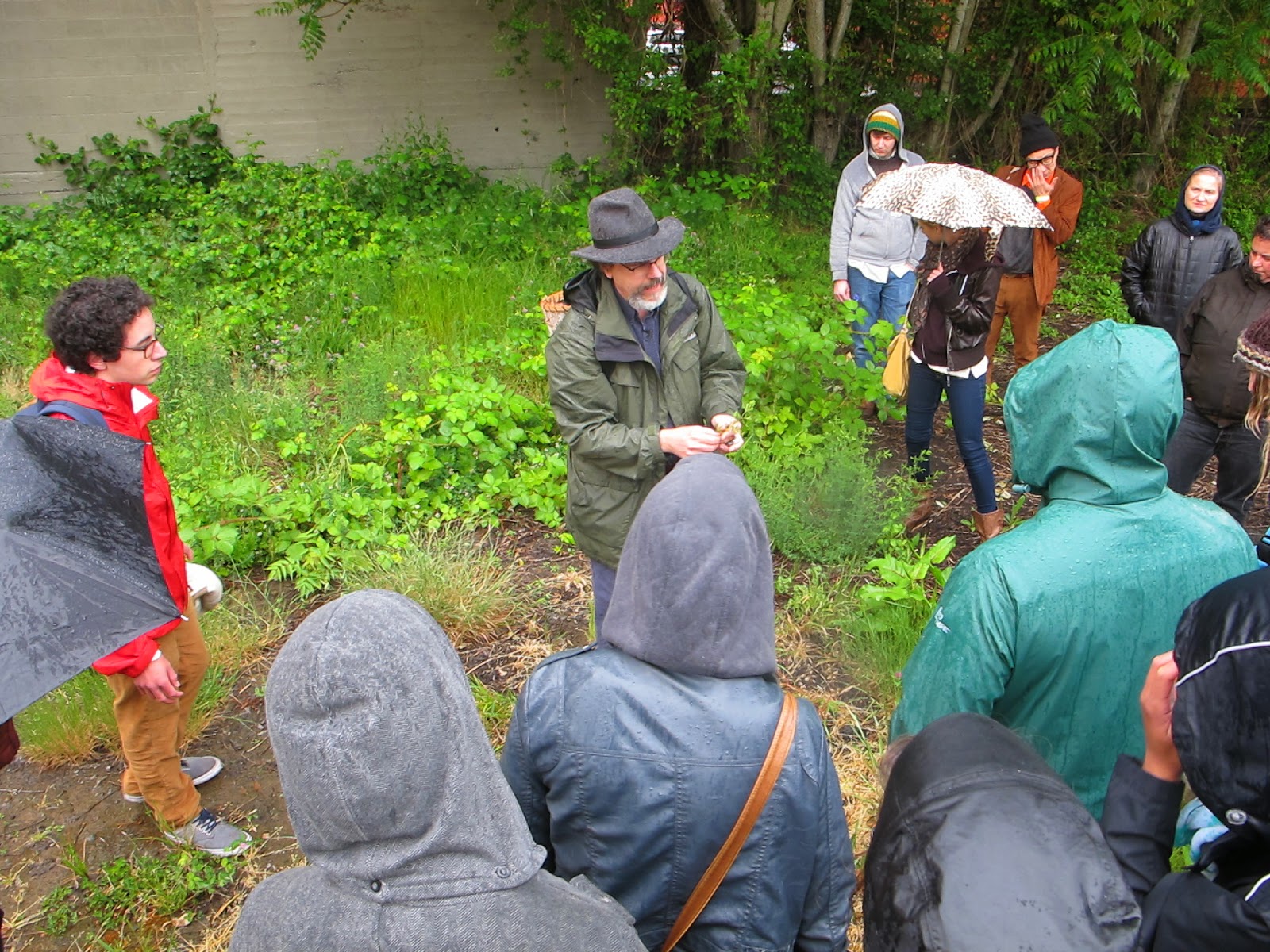 In Portland, we led an urban walk with the National College of Natural Medicine as part of the Open Engagement conference at Portland State University. We looked at plants growing in sidewalk cracks, median strips, and vacant lots. Coalition Brewing and Upright Brewing tagged along and made beer with rosemary, mint, and elderflower. 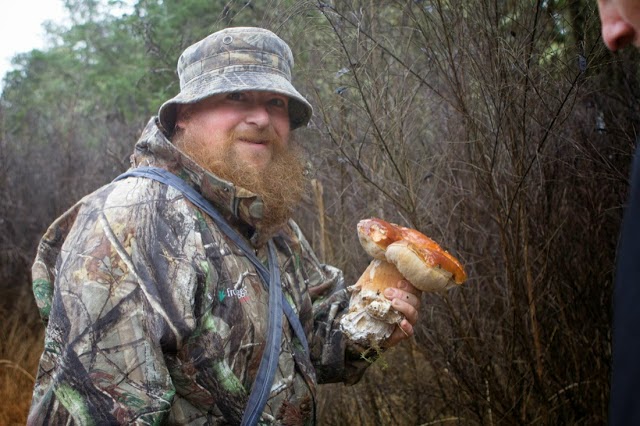 An image from a hike with Claim 52 Brewing, near Eugene, OR. Their beer included huckleberry and porcini mushroom salt. 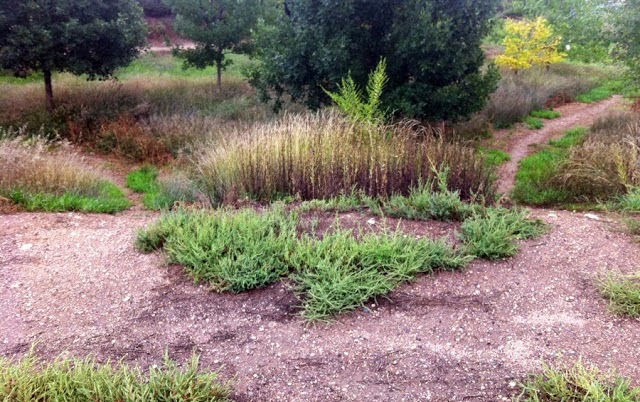 An image from the walk with New Belgium Brewing in Fort Collins, CO.


The two last photos were taken at the BMBW Festival, at Wynkoop Brewing in Denver, during the Great American Beer Festival. We printed glassware and published a sixteen page menu for the event. About 200 visitors were served beer that was inspired by trails all over the state of Colorado.