June 2014 / I invited five Portland breweries to make beer inspired by a painting at the Portland Art Museum. The five breweries were Widmer Brothers, Breakside Brewery, Ecliptic Brewing, Humble Brewing, and Laurelwood Brewing. I'll post additional information soon, but wanted to make sure this video was up and available to the public so you could see the process. We served the beer to a sold-out crowd in the Museum's Grand Ballroom. Each brewer spoke out about how they took inspiration from the painting for their beer, the curator spoke about the painting and artist, the conservator talked about the conservation efforts of the museum, and the brewer from Widmer spoke about wild yeast and bacteria. Each visitor received a pour of each beer and specially printed glassware. 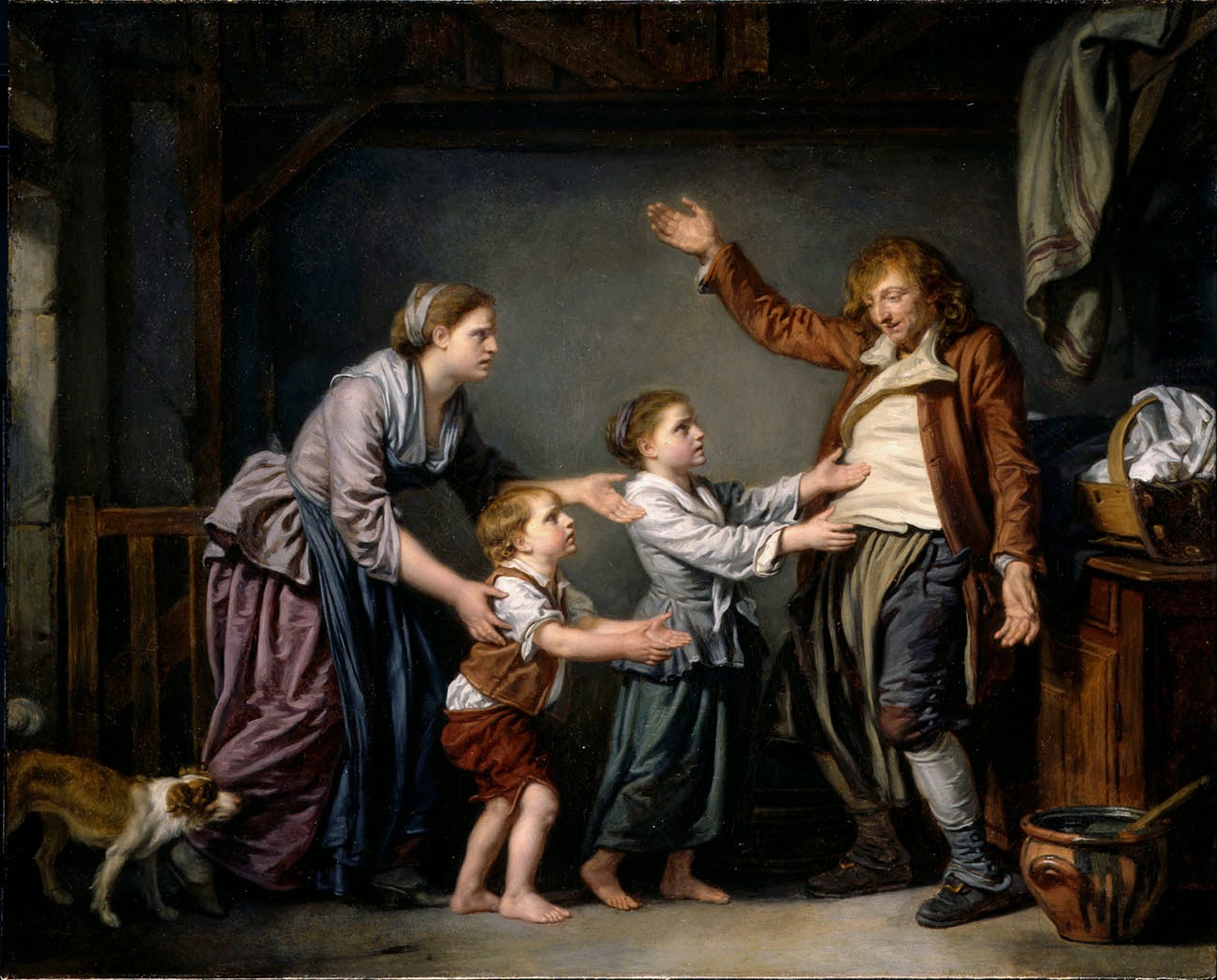 The Drunken Cobber by Jean-Baptiste Greuze

A few more images from the process and final event: 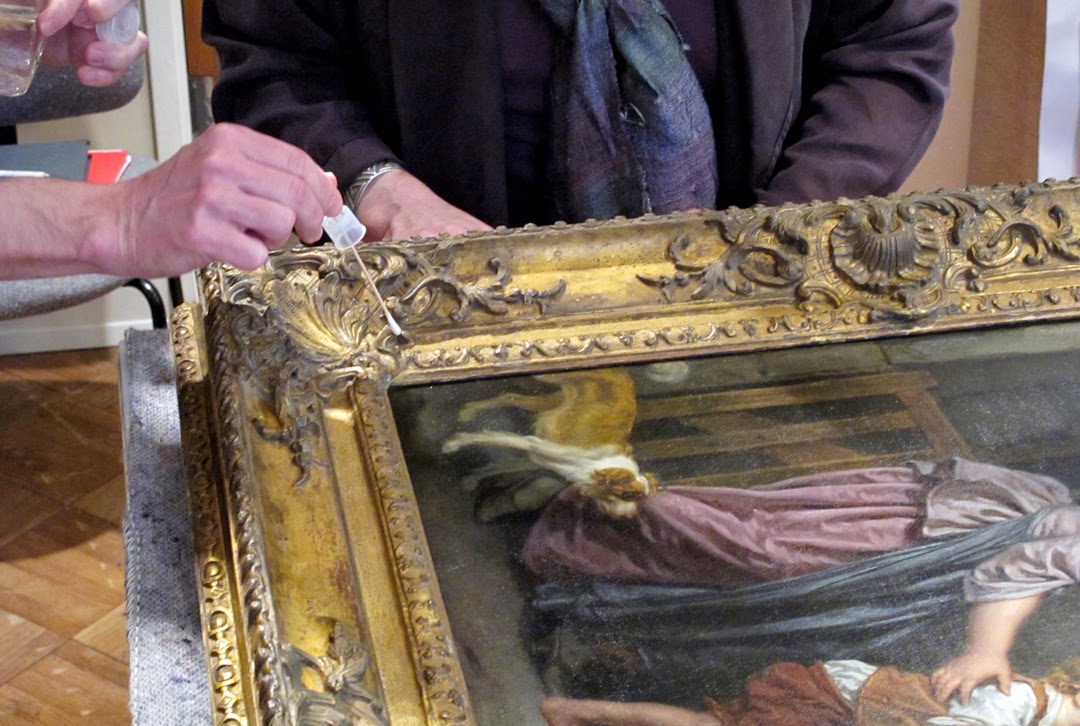 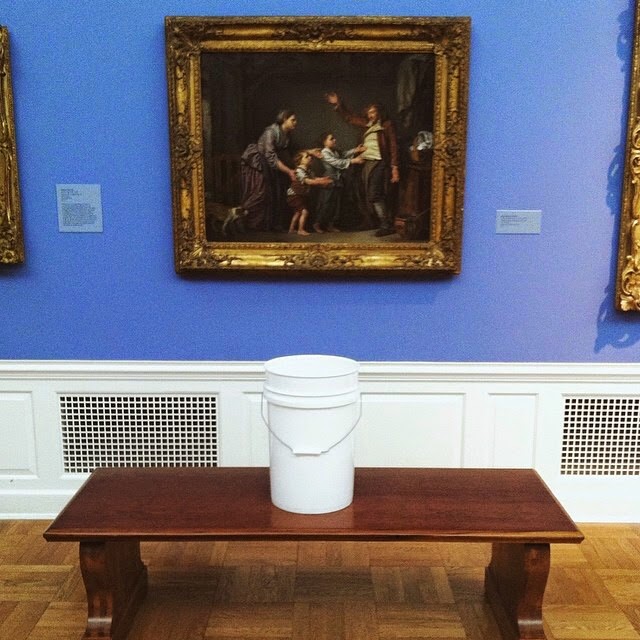 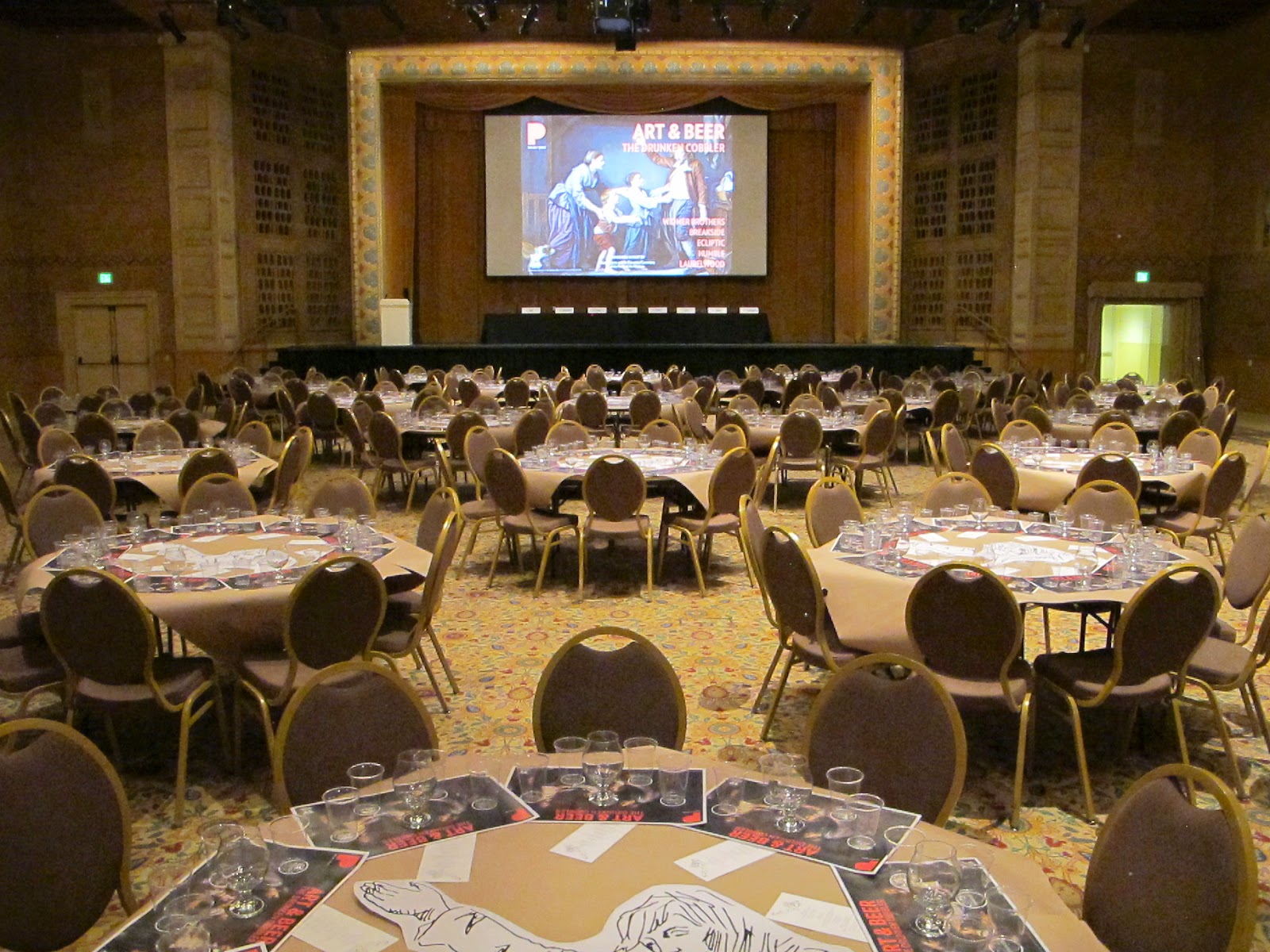